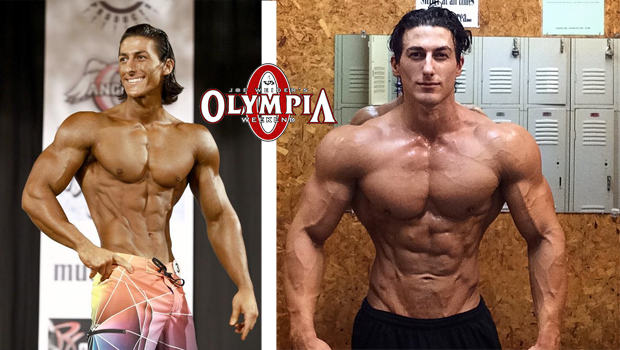 Ten days out of the Mr. Olympia Competition for Sadik Hadzovic. 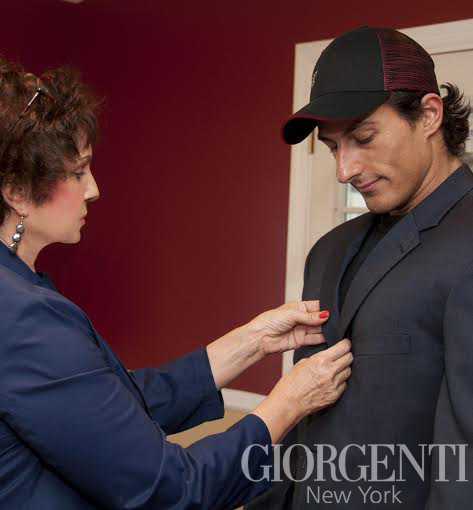 Sadik Hadzovic, a professional bodybuilder, is an impressive young man. He personifies hard work, dedication, and the willingness to pursue all of his – many – initiatives with an unparalleled level of drive and passion. Sadik manages a busy lifestyle which includes directing his family’s successful property management company – with maintaining his career as a relentless bodybuilder with championship aspirations.

In less than two weeks, Sadik will be competing at the Mr. Olympia competition in Las Vegas. Many bodybuilding experts consider him to be one of the favorites to win the prestigious competition’s “Men’s Physique” division.

Given Sadik’s large physique and sculpted build – he has found it difficult to find a men’s suit (and provider) that not only fits him, but compliments his physique.

In the next entry, you will see how Janine Giorgenti dressed Sadik in a stylish Giorgenti New York custom men’s suit, shirt and tie ensemble -that compliments his personality, and physique and personal style.

Ready to look like a champion in your new Giorgenti New York Custom Men’s Suit and Shirt? 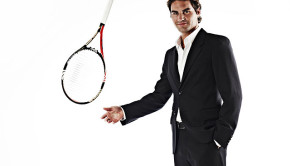 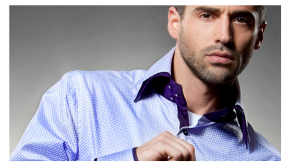 How Creative Can You Be With a Dress Shirt? →

The Classic Men’s Necktie (Anatomy of a Necktie) → 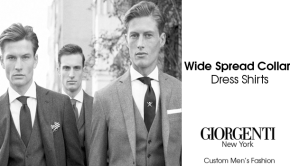 Back to Top ↑
Men's Suits 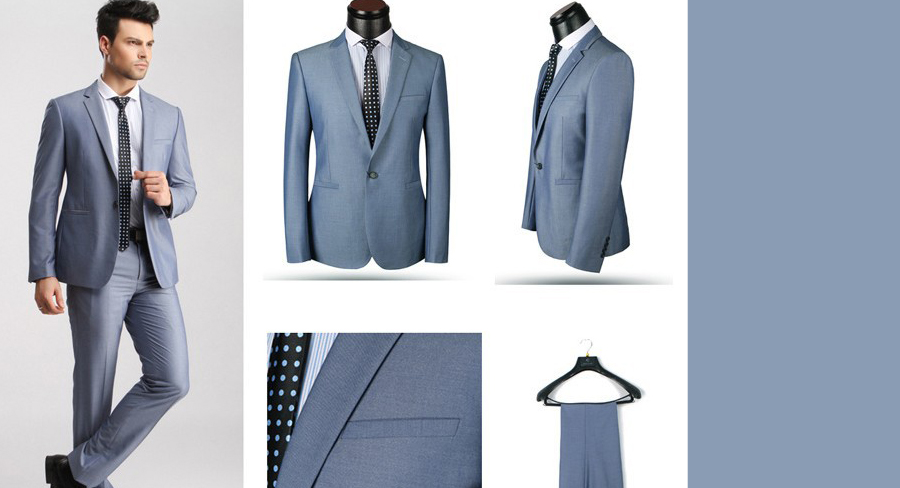