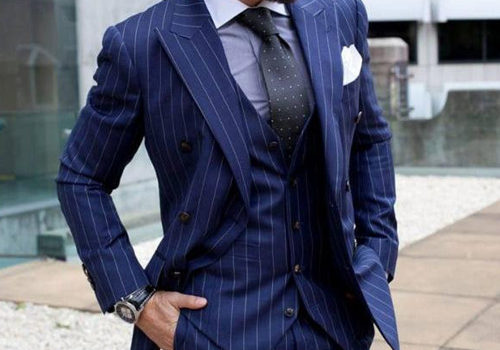 Like the oversized checks and plaids before them, pin-stripes were, for a long time, seen as the “old-man suit” or the “dad suit.” Thin, Mafioso-like stripes separated with an inch of space between them, and larger than necessary lapels became the classic “1960’s Mobster” look. This was the look you would go for when you had to put together a Halloween costume for that party you were going to, but waited until the last minute to buy anything. 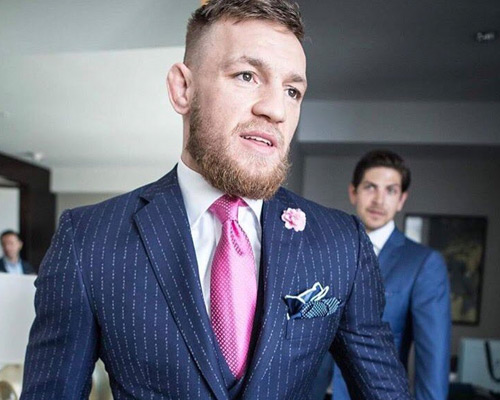 Last year, trailing into this years trends, the New Pinstripes are coming back better than the ever have! Seen worn by the likes of Ryan Gosling, Chris Pine, and Connor McGregor, with his famous “F**k You” striped suit, this is the biggest trend of 2018! 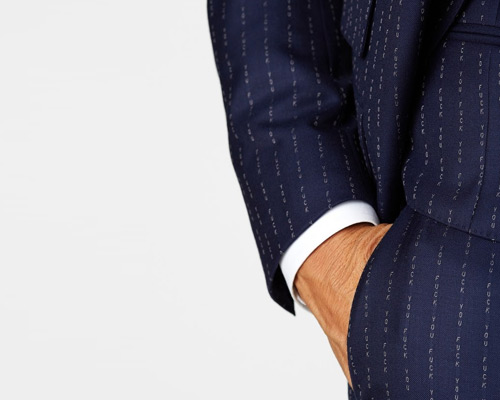 With thinner stripes and less space between them, these authoritative suits can offer an extreme amount of power and give you confidence to tackle anything! The beauty of these suits is that the stripes deliver an illusion to the eye that you are thinner or more balanced, as well as making you appear taller as well. These stripes, previously only available in unflattering black and dark, dark navies (essentially, BLACK), are now available in beautiful royal blues, powder blues, and even lighter greys! Make sure you come to Giorgenti for your new Pinstripe suit! 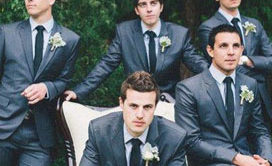 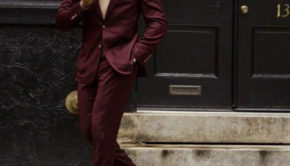 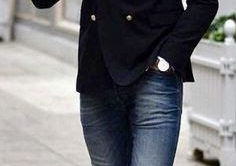 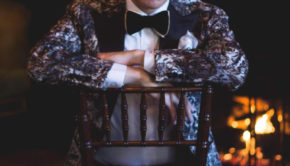 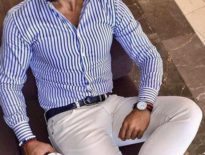 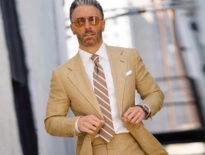 Advice See Why Tan Suits are Trending for Summer!